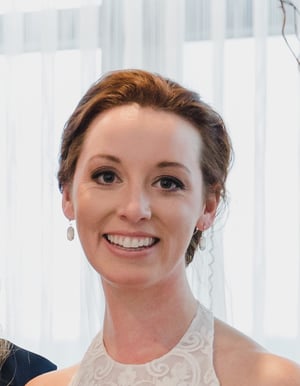 Melissa grew up in Orlando, Florida where she attended the University of Central Florida earning a Bachelor of Fine Arts in Performance. After graduating, Melissa moved to Chicago and became a member at LVAC. After falling in love with the clubs (especially cycling), she began working as a Membership Advisor in 2014. She worked at LVAC, LSAC, and Webster before joining the Group Fitness department. Melissa became Spinning and LES MILLS SPRINT certified in 2016. After moving to Florida for the past year, she is thrilled to be back in Chicago. Melissa recently married her husband, Andrew, on June 8 in Oak Brook. They reside in Lincoln Square with their two dogs, Jax and Layla, and cat, Madie. Melissa is extremely excited to rejoin CAC and can’t wait to get back in the saddle!

Get a Guest Pass