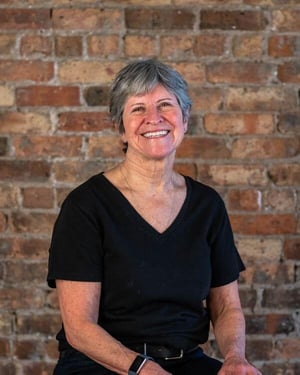 Introduction
My longest and most loved sport is rowing. I am now in my 4th decade of rowing. I compete in sweep rowing and sculling and participate in all aspects of rowing; stroke, bow, coxswain and coach. Once the rowing season ends; I head to Evanston Athletic Club and jump on the ergometer. I supplement my training program with lots of free weights and yoga.  I am an active cyclist having completed a few 100 milers; crazily all of those century rides have been in Washington State in the mountains. When it snows; I get out my cross country skis and off I go in the woods; it’s a great way to enjoy winter. In the past I have been a competitive runner, played rugby, and coached basketball and soccer. I even managed an inline skating team.