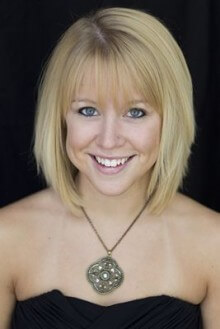 Erica is a Nebraska native with a B.A. in Dance from the University of Iowa. She has always been passionate about movement and fitness, and was thrilled to find the perfect combination of the two as a student and instructor of Zumba and received her certification in 2012. Since moving to Chicago in 2013, Erica has received certifications in Yoga Sculpt and Ballet Burn, and is a trainer at F45 Lincoln Park North. Erica is a social worker by day, receiving her Master's degree from Loyola University Chicago in 2015 and specializing in work with older adults.  Erica is an avid sports fan, runner, yogi, and bocce player and she loves spending time with her husband and dog.